Dora Atwater Millikin grew up in Little Compton, Rhode Island. She graduated with the “Senior Art Prize” from the Stoneleigh-Burnham School, Greenfield, Massachusetts in 1979.  Four years later she graduated from Newcomb College (Tulane University in New Orleans, Louisiana) with a BFA Degree in Painting, Drawing, and Art History.

In the Fall of 1998, she sought a more structured and academic art program and enrolled as a full time student at the Lyme Academy College of Fine Arts (Old Lyme, Connecticut).  She graduated in May of 2002 with a BFA degree in Painting.
Today her subject matter focuses on coastal New England scenery with emphasis on the gritty, industrial aspects of the fishing industry and the increasingly more urban nature of local towns.

Dora is an artist member and painting teacher at the Providence Art Club. She is currently painting with groups at the Lyme Art Association in Old Lyme, Connecticut.  Her work is seen in private collections in Europe and the United States.

At the National Arts Club in NYC Dora was the recipient of the Edwin Gould Foundation Award (2002).  This award placed her fifth overall for that year in the Club’s annual student exhibition featuring art schools in NYC and surrounding towns.  Upon graduating from the Lyme Academy, she received the John Stobart Fellowship Award encouraging the transition to a professional career in painting.  In 2005 she won top honors at the Annual Non-Member’s Exhibition at the Salmagundi Club in NYC with the Joseph Hartley Memorial Award for Oil, in 2007 she was juried into the Catharine Lorillard Wolfe Art Club as an Artist Member, and in 2009 she became an elected artist member of the Copley Society.  In January 2010, Dora won top honors at the Fidelity Investments annual juried competition at the Providence Art Club.
Dora continues to participate in local and National painting competitions and exhibitions (both solo and group).  In 2012 she exhibited 30 paintings in a solo exhibition at the New Bedford Whaling Museum in New Bedford, Massachusetts.  At present, she serves on the Board of Directors as an Honorary Member for the South Coast Artists Inc, a volunteer, non-profit corporation that promotes artists year round in the south coast region of Massachusetts and Rhode Island and she opens her studio each summer as a participant on the open studio Art Drive Tour. 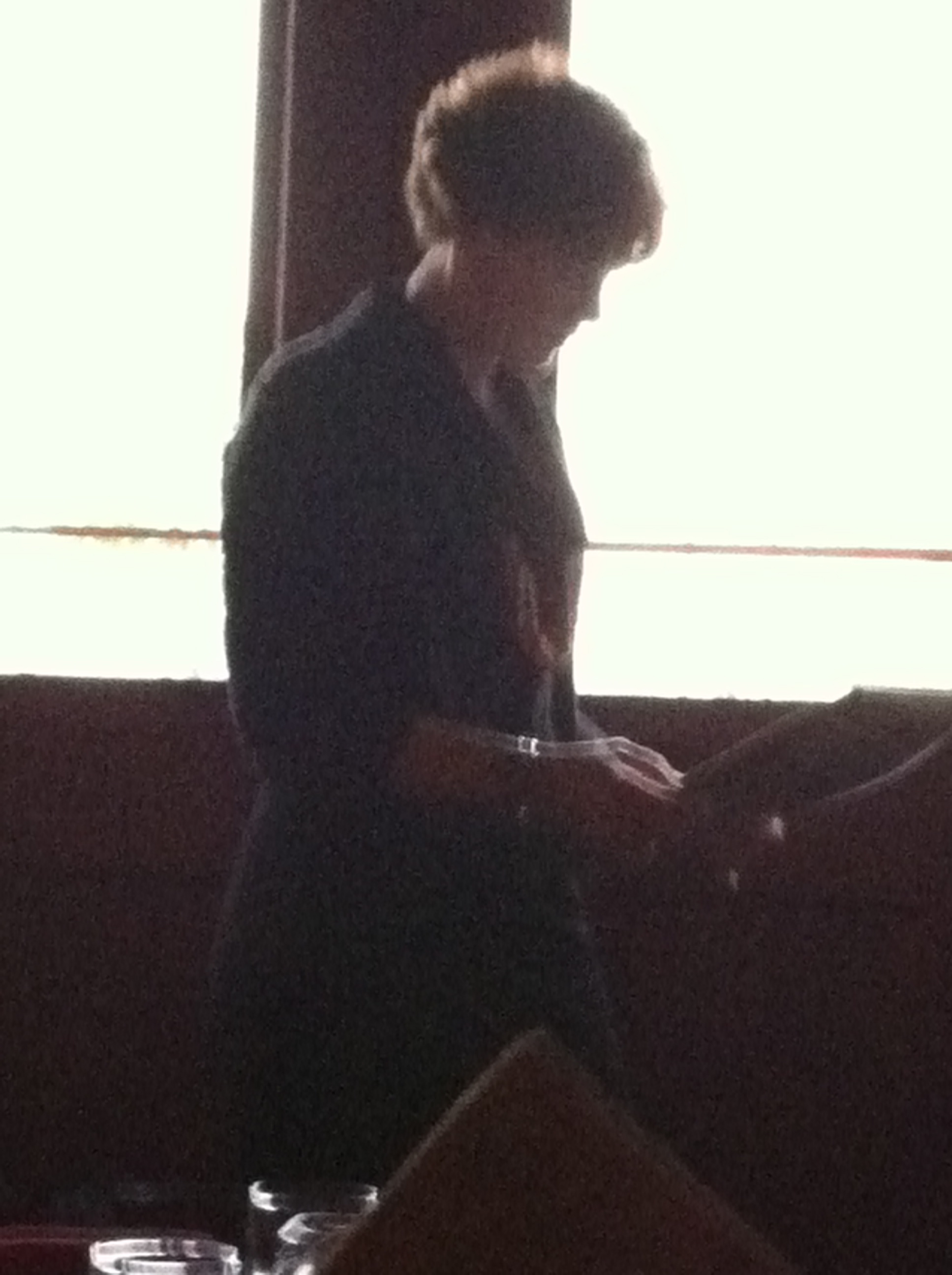